Beginning November 4, the 2019 edition of the annual Adobe MAX conference kicks-off, ushering in the latest iterations of Adobe’s creative applications. 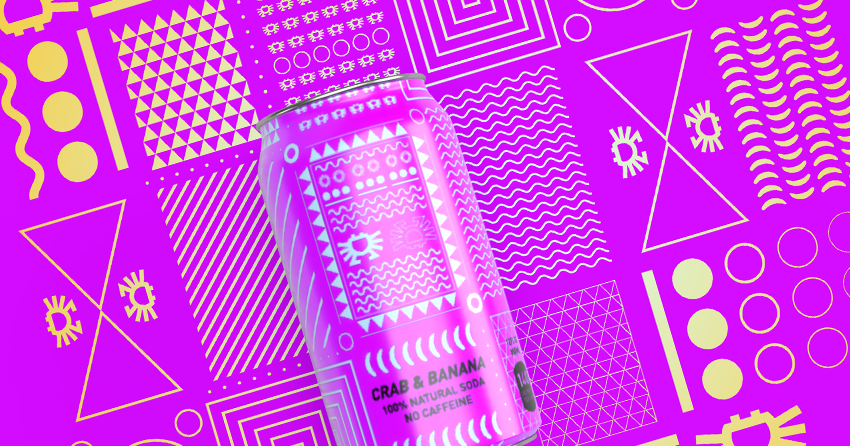 Adobe Dimension makes it easy and affordable for graphic designers and illustrators to step into 3D with stock assets, point-and-click materials and a powerful new NVIDIA RTX-accelerated ray-traced renderer.  And it’s all available to Creative Cloud users now. 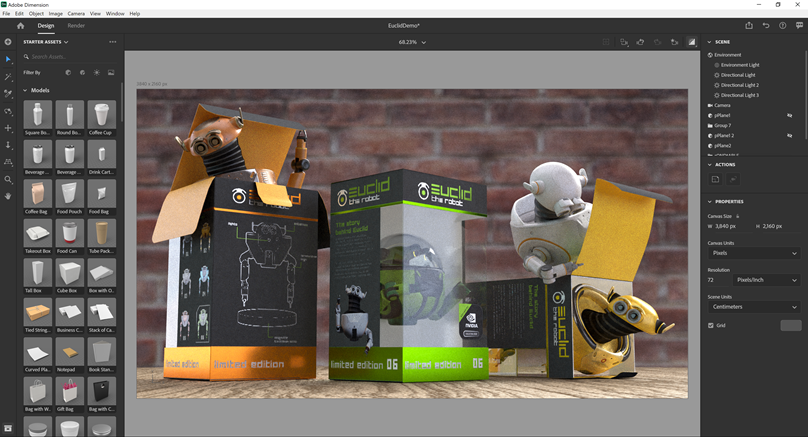 Adobe Dimension taps into dedicated ray tracing processors on RTX GPUs to dramatically speed up rendering of 3D environments. This allows you to see dynamic lighting, beautiful reflections and soft shadows — all without the wait.

To turn on RTX Acceleration in Adobe Dimension: select the Render preview icon at the top right of the render preview window and select “Enable GPU Rendering”. Then in the top navigation bar, click the “Edit” drop down menu and select “Preferences”.  Scroll down and ensure that “Reduce Noise in Rendering” is selected.

With Substance Alchemist and RTX GPUs, creating new textures is as easy as 1, 2, 3

GPU acceleration in Substance Alchemist is turned on by default on systems with NVIDIA GPUs. The RTX accelerated AI feature “Delighter” can be found in the filter list--simply press spacebar and type “Delighter” to find it. Other filters are accelerated by the GPU with CUDA.

The power of AI comes to video with Adobe’s release of a new, GPU-accelerated AI feature in Adobe Premiere Pro called Auto Reframe. It uses Adobe Sensei AI to identify and track the most relevant elements in a video – be it a snowboarder or race car – and intelligently reframes video content for different aspect ratios. And with NVIDIA RTX GPUs, it’s up to 400% faster than on CPUs.

Automating this conversion is a big time-saver. Nearly 60 percent of the world’s video is consumed on mobile phones — devices used overwhelmingly in portrait mode. Social media platforms from Facebook to Instagram to Snapchat are increasingly adopting portrait-aspect ratios for videos to increase engagement. Yet, the vast majority of video is still captured in traditional landscape perspective. With the new Auto Reframe tool, you can get your videos on social media faster than ever.

To use the GPU-accelerated AI feature “Auto Reframe”, first load your media onto a timeline. Then from the “Sequence” menu, select “Auto Reframe Sequence” to automatically create a duplicate timeline and process all clips in the timeline with the Auto Reframe feature.

Game broadcasters and content creators can now easily tailor the look and feel of games with support for hundreds of Reshade post-process filters. With the new Studio Driver and latest version of GeForce Experience, a vast library of these filters can be utilized in over 650 games to add awesome post-process effects to your gameplay in real-time. To enable Reshade filters, read our guide here.

A Boost in Creative Performance 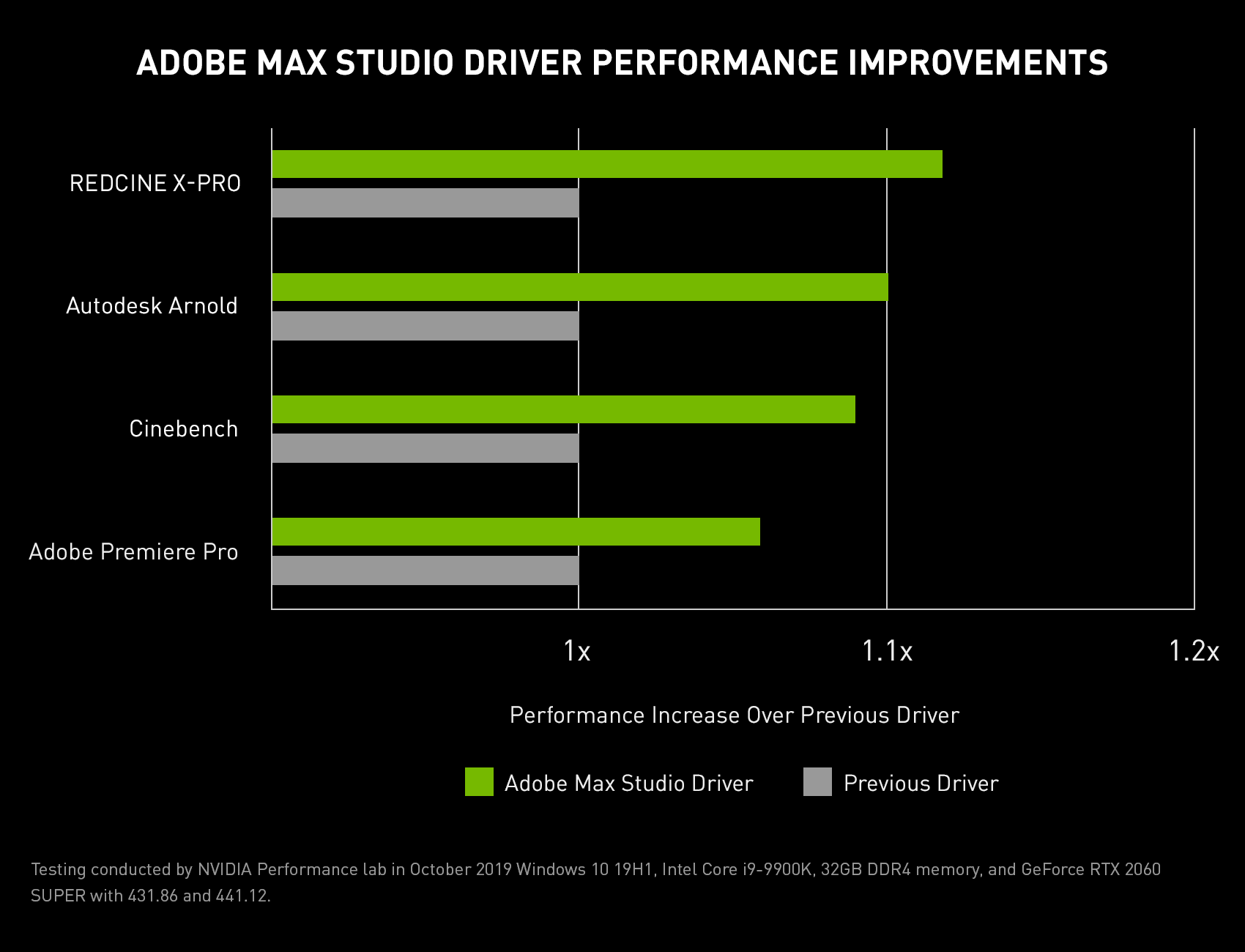 Learn more about how NVIDIA GPUs accelerate content creation and our new RTX Studio laptops, then download the latest Studio Driver and provide us your feedback on the NVIDIA forums.