In June, Activision, Infinity Ward and NVIDIA announced a partnership to deliver the most immersive and photo-realistic Call of Duty®: Modern Warfare® experience on PC, with the addition of real-time ray tracing, NVIDIA Adaptive Shading, and other NVIDIA gaming technologies.

With the game’s October 25th release fast approaching, we can now reveal that the game is being enhanced with real-time ray-traced shadows, within both the single-player campaign and 2v2 Gunfight multiplayer mode. 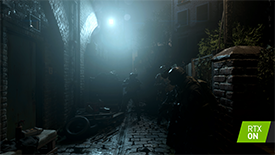 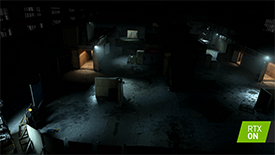 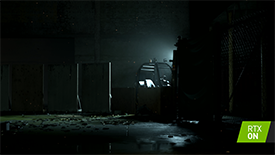 For more on the upcoming Beta, starting on September 19th for PC, and other Call of Duty: Modern Warfare tech news, stay tuned to GeForce.com. If you head to the link now, you’ll find several more announcements about blockbuster games adopting ray tracing technology to give PC players the definitive experience.

ACTIVISION, CALL OF DUTY, and MODERN WARFARE are trademarks of Activision Publishing, Inc.