Our new GeForce RTX graphics cards have started to arrive on shop shelves, giving buyers unprecedented performance, and advanced features that enable the rendering of transformative ray-traced effects, and the AI-powered DLSS.

In fact, our new GeForce RTX 2080 and 2080 Ti graphics cards are so fast, you can reach 60 FPS at 4K, with max settings, in most of today’s games, giving you a super smooth, super detailed, super hi-res experience that can’t be found anywhere else. 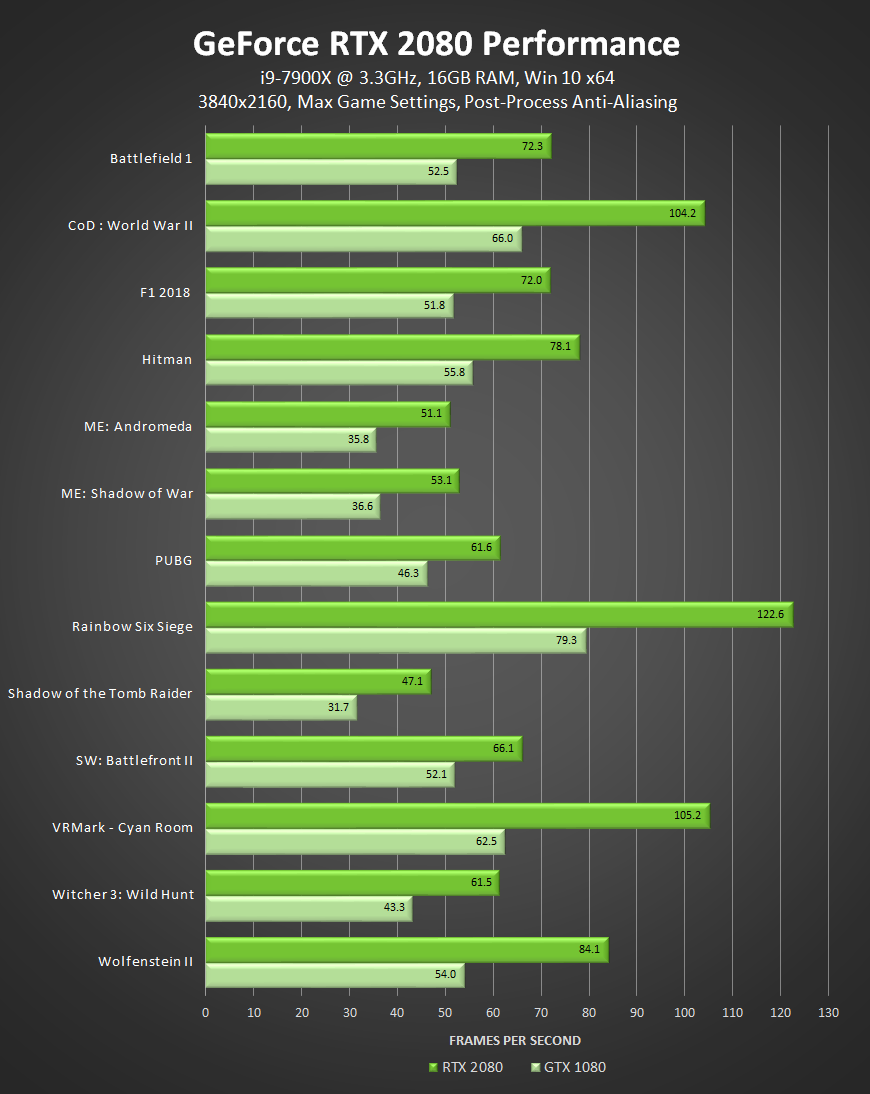 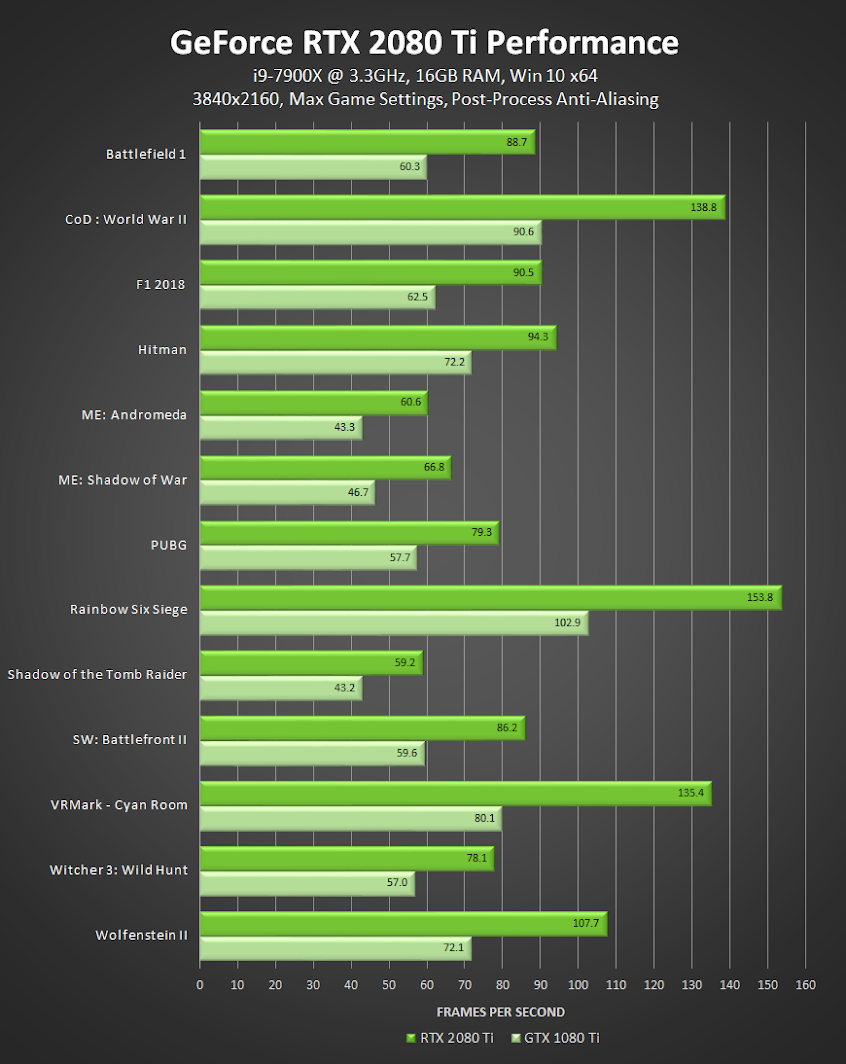 But don’t just take our word for it, see what the press are saying about performance and the GPUs in general in our review roundup:

But just adding more performance wasn’t enough, so we packed GeForce RTX GPUs with groundbreaking new technologies like DLSS and Ray Tracing, which are coming to Battlefield V, Shadow of the Tomb Raider, Metro Exodusand dozens of other games. And there’s even tech for improved performance and fidelity in Virtual Reality.

With all this new technology, press see the advantage for thinking long term in your next graphics card purchase.

Make sure you stay tuned to GeForce.com for news about these, as well as the addition of Ray Tracing, DLSS and other technologies to new and upcoming games.