MachineGames has crafted three well-received Wolfenstein first-person shooters since 2014, and now the venerable franchise is going co-op with the release of Wolfenstein: Youngblood on July 26th (though you can also play solo, if you prefer).

Set in 1980, 19 years after BJ Blazkowicz ignited the second American Revolution, Wolfenstein: Youngblood has players take control of Blazkowicz’s now-grown twin daughters, Jess and Soph, as you search for their missing father in enemy-occupied Paris.

Bethesda Softworks and MachineGames have chosen NVIDIA GeForce as the PC platform of choice for Wolfenstein: Youngblood, enabling us to enhance the game with cutting-edge ray-traced effects, and performance-accelerating NVIDIA Adaptive Shading. 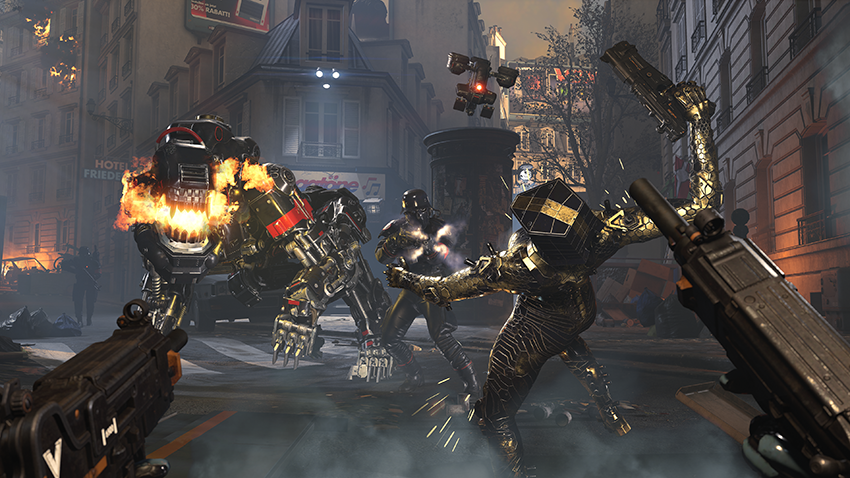 “Wolfenstein: Youngblood is an innovative take on the original franchise, which has a rich history of using forward-looking technologies to set their games apart,” said Matt Wuebbling, head of GeForce marketing at NVIDIA. “Bethesda’s use of ray tracing dramatically enhances the image quality, while NAS boosts the performance” 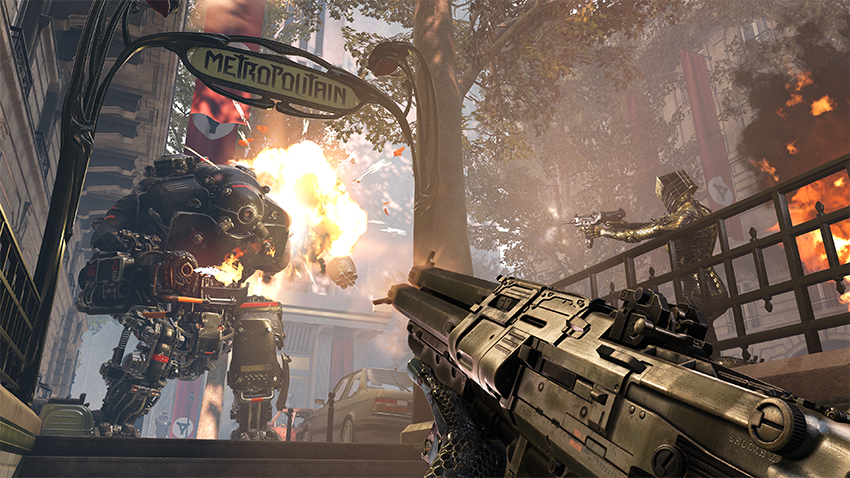 To celebrate NVIDIA GeForce being Wolfenstein: Youngblood’s PC platform of choice, the game will be bundled with select GeForce RTX 20-Series graphics cards, desktops and laptops from May 28th until August 6th 2019 at participating retailers around the world. 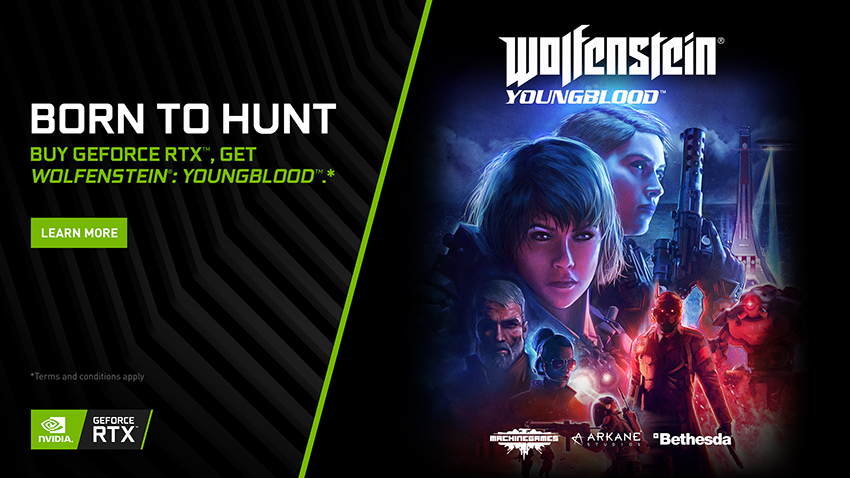 Check listings closely for participation and availability, as bundle codes cannot be granted for non-participating products.

For more info on our Wolfenstein: Youngblood technical partnership, and the graphics tech being added, stay tuned to GeForce.com.