A new era in gaming begins today with the launch of Oculus Rift, the first high-end Virtual Reality headset built from the ground-up for gaming. Since its beginnings as a Kickstarter project in 2012, NVIDIA has worked closely with Oculus and Virtual Reality game developers to optimize and improve the Virtual Reality experience. We?ve developed technology and features for our graphics card users, shared insight and techniques with developers, and demoed the Oculus Rift at gaming shows around the world on VR-Ready systems.

For today?s launch we?re further expanding our support for Virtual Reality with the launch of a new VR-optimized Game Ready driver, and one-click Virtual Reality GeForce Experience Optimal Playable Settings. If you?re unfamiliar with GeForce Experience, our essential application automatically applies game settings that deliver a great experience on your system. And in the case of Virtual Reality this is particularly important, as frame drops, frame spikes, and poor performance can lead to motion sickness, eye strain, and headaches.

By applying Virtual Reality Optimal Playable Settings you?ll receive 90 frames per second performance, which will deliver a smooth, enjoyable, immersive experience that will allow you to play in VR for prolonged periods. As of today, Chronos, EVE: Valkyrie, and Lucky?s Tale are supported, with other titles being added to our Supported Games list in the near future.

If you?ve yet to get your system ready for VR you can check out our Virtual Reality system requirements, or go full hog and buy yourself a brand new, shiny, VR-Ready GeForce GTX system direct from our partners. These systems can be configured to your liking, enabling you to play at higher detail levels, and have all the ports, outputs, and USB 3.0 connectors required for VR.

Of course, all this amazing new VR tech is nothing without the games. For the Oculus Rift release there?ll be thirty, spread across action, adventure, puzzle, and simulation genres, giving early adopters a fantastic sampling of VR?s possibilities.

Here?s a look at seven Oculus Rift games that are worth your attention whenever you gear up with an Oculus Rift Virtual Reality headset. 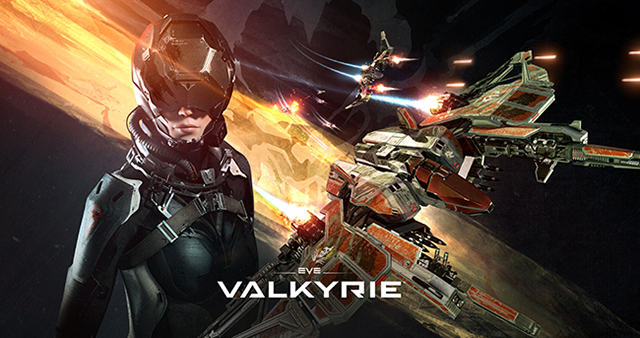 Valkyrie is all about epic multiplayer dogfights set against the backdrop of EVE's beautiful universe. It's fast and furious, and the beauty of it is that you feel like you're right there in the cockpit, weaving between capital ships and frantically looking around to spot enemy fighters on your six. And just to add to the Battlestar Galactica vibe there's Katee 'Starbuck' Sackhoff shouting orders in your ear, as Valkyrie leader R?n Kavik.

There's nothing else that quite shows off the potential of VR like EVE: Valkyrie, and the great news about it is that you get it for free if you've pre-ordered your Oculus Rift; latecomers can buy the EVE: Valkyrie Founder's Pack which comes with your first fighter ship and a stockpile of in-game currency.

Elite is one of the oldest home computer franchises around, originally debuting on the BBC Micro in 1984. More of a space simulator than an action game, Elite saw players trading and exploring their way to success, with the occasional bit of shooting when necessary, though you could always become a pirate or bounty hunter if hauling cargo wasn?t for you.

Thirty years later, Elite Dangerous was released, bringing the much-loved franchise into modern times with top-notch graphics, new gameplay mechanics, new possibilities, and much, much more. Since release the game has constantly expanded, and now has an expansion pack that enables players to land on and explore planets. In addition, a dogfighting mode called Elite Dangerous: Arena is available for players wanting to test their combat skills against others.

With the launch of Virtual Reality, developer Frontier Developments has added a VR rendering mode - simply purchase Elite Dangerous and you?ll have instant access to both the traditional and VR rendering modes, which are interchangeable at any time, enabling you to swap between immersive views on Surround monitors, and immersive views on your VR headset. Like EVE: Valkyrie, the seated cockpit view is perfect for VR, and with a HOTAS control setup it?ll feel like you?re the pilot, with actions in the real-world directly corresponding to those in-game. 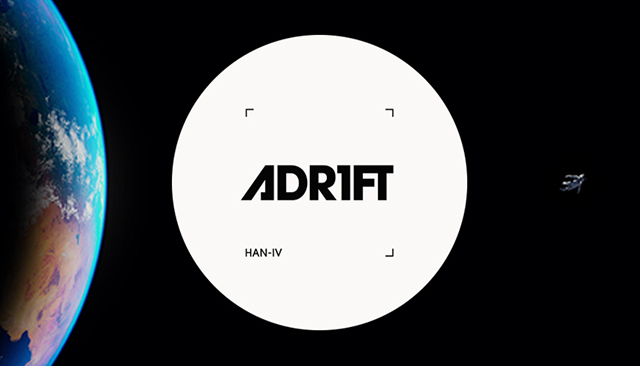 Guaranteed to get your pulse racing without the need for high-speed thrills, 505 Games' ADR1FT is a first-person experience that combines the awe-inspiring sensation of floating in orbit with the cold claustrophobic dread of being alone in a leaking spacesuit, with little chance of getting back to Earth alive. With the wreckage of a space station all around you and no memory of what's happened, it's up to you to scavenge resources to patch your leaky suit and to repair the damaged emergency escape vehicle so you can safely return home, all the while trying to solve the mystery of what destroyed the space station and killed everyone on board except you. 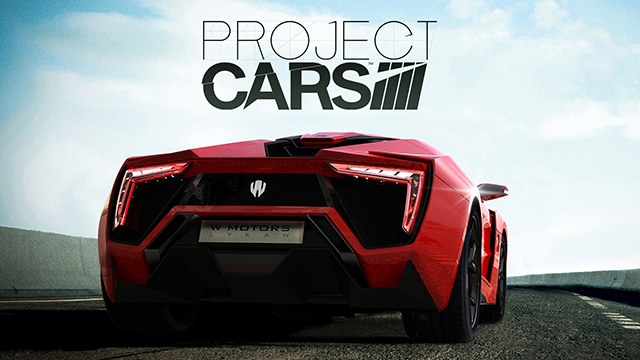 Already the world's most technically advanced racing game, with a roster of 125 painstakingly-crafted cars built to handle just like the real thing, plus over 35 locations and 100 courses modelled on their real-world counterparts, Project CARS is set to add an extra element of realism to its high-speed thrills on Oculus Rift.

Boasting all the features of the original game such as a full day/night system and various weather options, not to mention the ability to pit your driving skills against other players worldwide, the Rift version fulfills every petrol-head's dream of giving you the sensation of actually being behind the wheel of its assorted performance motors. Combine it with a steering wheel and you'll believe you're there on the track in a top-class car that you'd otherwise never get to drive, battling for position against the other drivers and with every little nudge or shunt feeling a lot more personal.

Not all Oculus Rift games are the first-person experiences you might expect. Gunfire Games' Chronos is a much more traditional RPG that's still made very much with VR in mind, giving you the opportunity to experience the action from a third-person perspective while immersed in its lush, detailed world.

The aim of Chronos is simple?save your homeland from a great evil by venturing into an ancient and mysterious labyrinth that only opens once a year, and trying to unlock its secrets?but the beauty of it is that every time you fail, you have to wait another year for your next chance to have a crack at it. And so while the first time you go in you're a fast and nimble youngster, as you get older you become wiser and better at magic, giving you a whole new angle on the labyrinth's mysteries. 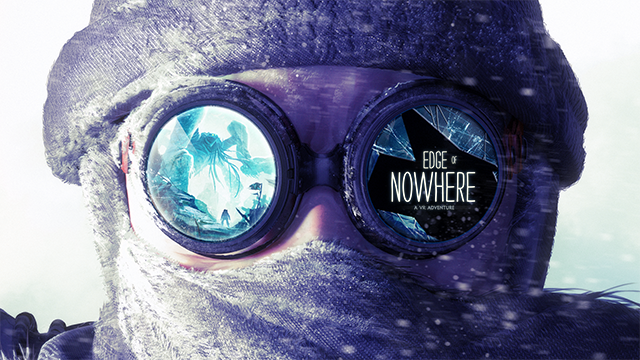 The great advantage of VR is that it can totally immerse you in a game's world, which can make for some thrilling and improbable escapades. But it can also be used to create tense and terrifying situations that you simply can't get elsewhere. Edge of Nowhere, by Insomniac Games, is set to be one such VR experience: a third-person action adventure in which you voyage to the Antarctic in search of a missing expedition team. It's just the sort of journey that you know isn't going to go well, and as well as some gut-wrenching moments of vertigo as you attempt to leap icy crevasses, you'll also have to battle for your very sanity in a world where nothing is quite as it seems.

It's compelling stuff, but you'll be glad to remove the headset every now and then and remember that it's just a game.

Lucky?s Tale is the perfect antidote to all the intense VR epics clamoring for your attention; it's a relaxing VR platform game. Starring Lucky the Fox, it's a bright and colorful romp in which you run, jump, climb and spin your way around its vibrant world, all the while looking for coins to collect and avoiding its menagerie of wacky creatures. Along the way you'll battle against enormous bosses and discover diverting mini-games to play, and the best thing about Lucky's Tale is that it comes free with every Oculus Rift, so there's no excuse to miss out on the fun.

There are plenty of other Oculus Rift games available today, or on the way, and you can find them all with ease through the Oculus Rift store.