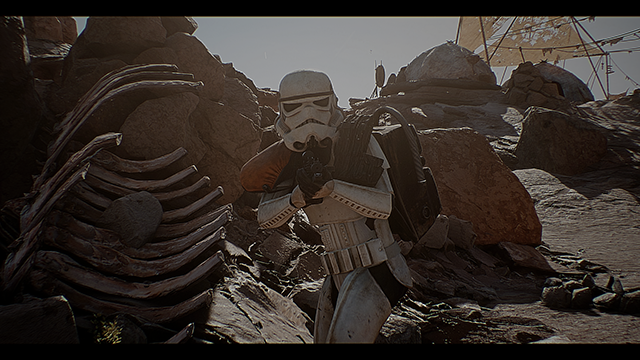 Star Wars Battlefront is already a gorgeous game, particularly on ultra settings. However, there's definitely no mistaking it for a live-action movie. Wouldn't it be amazing if the visual fidelity could be ratcheted up another notch or two, or three, to truly make you believe that you've stepped out of your gaming den and into an actual Star Wars film?

Well, you may soon be able to do exactly that, thanks to an upcoming mod by Martin Bergman called Toddyhancer. Similar to RealVision ENB mods for Skyrim, Toddyhancer uses advanced, post-processing injectors to effectively apply a filter to Battlefront's textures to achieve photo-realistic results in-game. The mod, which was designed for 4K resolution, also adds new bloom and chromatic aberration effects. In addition, it will be offered in two versions: Standard (shown in the video below) and a less cinematic option with toned down gamma settings (show in the lead image above).

Either way you go, Toddyhancer has a major impact on the game's visual presentation. Just check out our video to see for yourself. You can also observe the difference in our screenshots - the left-hand image is the standard game and the right-hand image is with the Standard Toddyhancer effect applied (drag the slider left or right to see the full image). 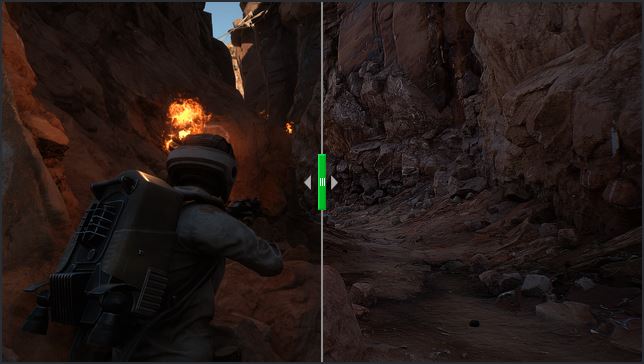 Bergman was kind enough to give us a bit of his time to shed some light on Toddyhancer's status, read on for all the details!

What is the meaning behind the name for your mod, Toddyhancer?

"Toddy" is my oldest online alias I have used, and "hancer" means Enhancer. So yeah, Toddyhancer – haha!

What inspired you to create Toddyhancer for Battlefront – what is your goal with the mod?

I just bought the game and wanted to play around with it and the results became interesting and special, so I decided to show it online. My goal is not to improve the graphics, but more like change the style into a more [cinematic] experience. 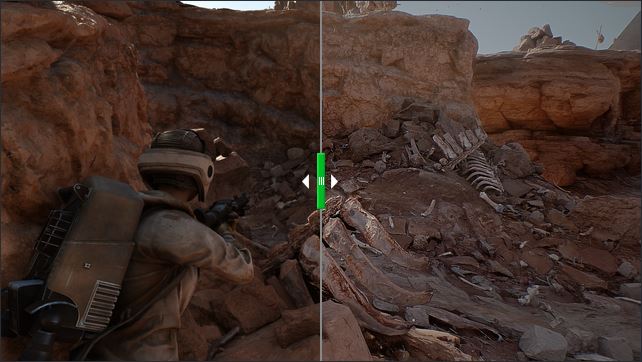 What does Toddyhancer consist of, and what exactly does it do?

Toddyhancer is just the name of my creations. It could be modified game files, remade configs, ENB, ReShade or anything I can find that is changeable.

What game files does Toddyhancer modify?

For Battlefront, It's a ReShade injection.

What is the general procedure gamers will have to follow to install the mod?

For Battlefront it's very simple: Just extract a few files into the game directory! 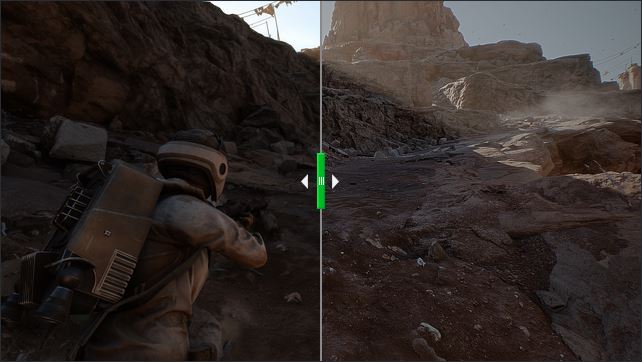 Is there any reason gamers would not be able to use the mod during online play?

I do not think that would be a problem with Battlefront.

There are many different reports online of just how much of a performance hit can be expected when gamers use the mod. What FPS trade-off should be expected?

What are the system specs for the machine you are using to make Toddyhancer? 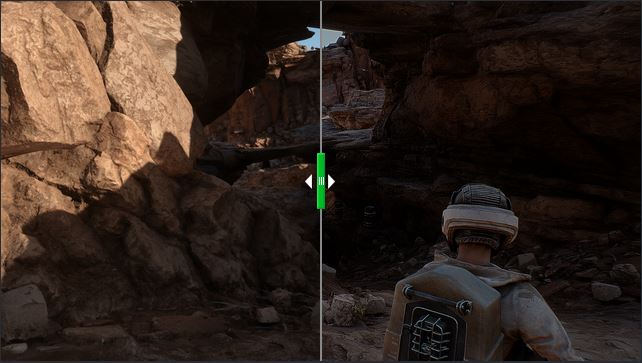 You're also working on a version for Grand Theft Auto V – what are the notable differences between that version and Battlefront's?

What is the development status for Toddyhancer for GTA V, and when will it be released to the public?

The GTA V mod has been inactive for a few months. It just takes too much time with all the weathers and the 24-hour time cycle. But I might pick it up later.

Are you looking at more versions of Toddyhancer for any other games?

I will definitely do new projects when Virtual Reality comes out on the market! 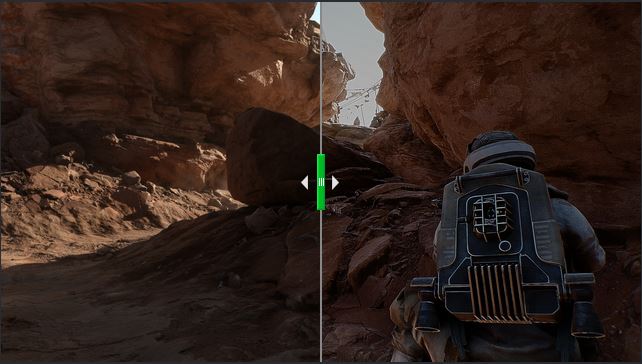 Do you plan to make any other types of mods for games?

Not at the moment, but I always have ideas!

What kinds of games do you like play – what are your current favorites?

I fancy the DayZ Epoch mod for Arma 2. It's lovely! I also play Some CS:GO, Dota 2 and Age of Empires ll!

Toddyhancer will be available for download very soon – so stay tuned! Our hands-on with early versions, along with the videos and screens shared in this article, definitely has us excited about this mod’s potential for making Battlefront even more amazing.

Our thanks to mod author Martin Bergman for working with us on this interview. 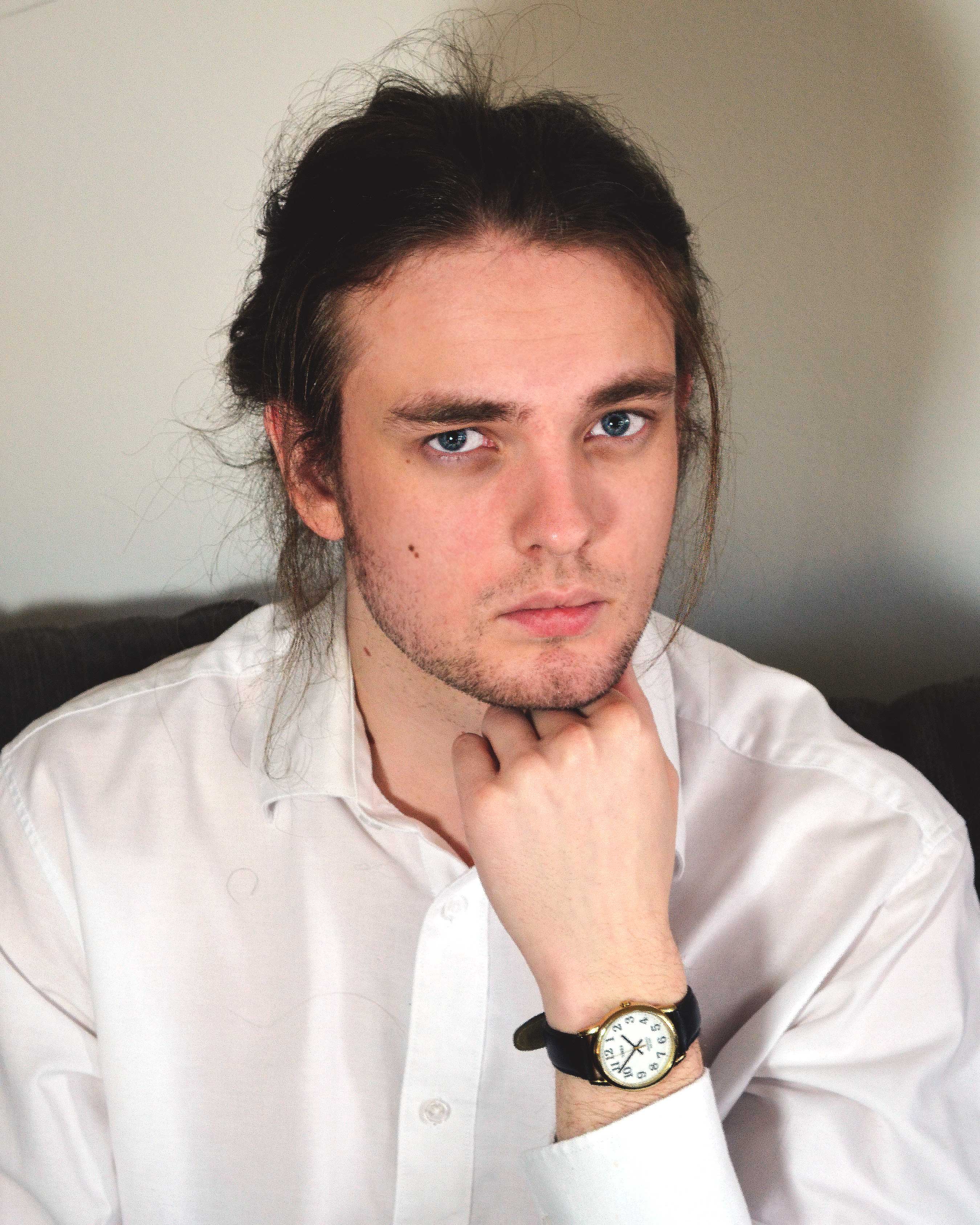