When we announced the GeForce GTX 1080 and GeForce GTX 1070, the world's fastest and most advanced graphics cards, we unveiled several new technologies designed to improve and enhance your games and experiences. Of those, NVIDIA Ansel drew the most attention, offering gamers a powerful, easy-to-use camera that could capture unique, professional-grade 2D, 360° and Virtual Reality 360° screenshots on GeForce GTX graphics cards.

Today, we're releasing NVIDIA Ansel for CDP Projekt RED's The Witcher 3: Wild Hunt. Capture personally-framed freecam screenshots, adjust the field of view and rotation of the screen, add optional Instagram-style filters, and save to shareable filetypes with a single click. At any point during gameplay hit the Ansel hotkey and you'll be able to capture stunning screenshots that were previously impossible to frame and snap. 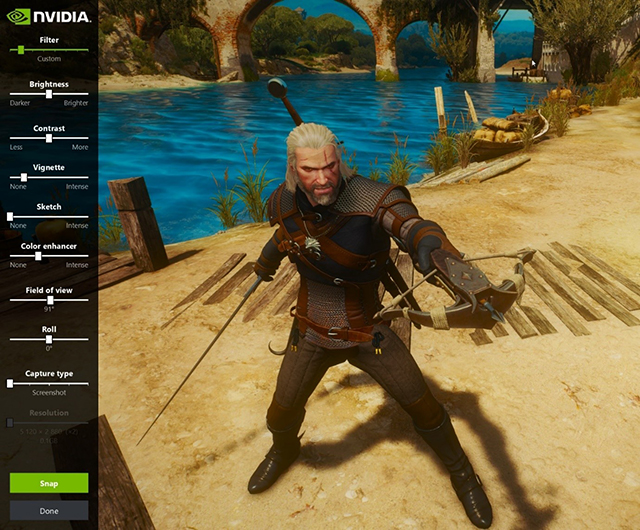 To capture your own unique The Witcher 3 screenshots using NVIDIA Ansel:

Using the power of your GeForce GTX GPU we can capture Ansel screenshots at "super resolutions", such as 63,360 x 35,640. Up to 33 times higher than 1920 x 1080, the most commonly used gaming resolution, screenshots captured at this resolution are incredibly detailed, with even the smallest objects retaining definition when you zoom in. In addition, turning on Ansel in The Witcher 3 increases the level of detail to create the highest quality images possible. 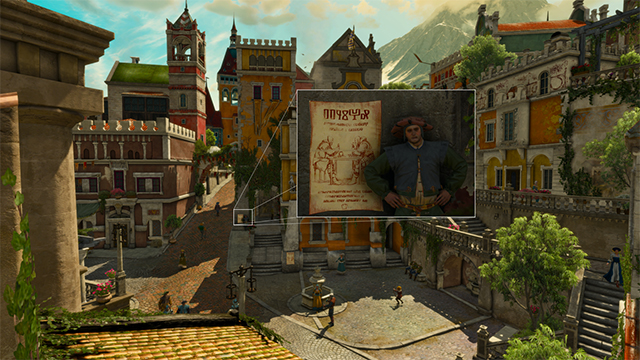 To use Super Resolution in The Witcher 3, select "Super Resolution" under "Capture Type", pick a resolution to capture at (the filesize indicates the amount of temporary space required to capture and assemble the screenshot), and click "Snap" (to view multi-GB images on your PC, you'll need to use Irfanview or another 64-bit image application). 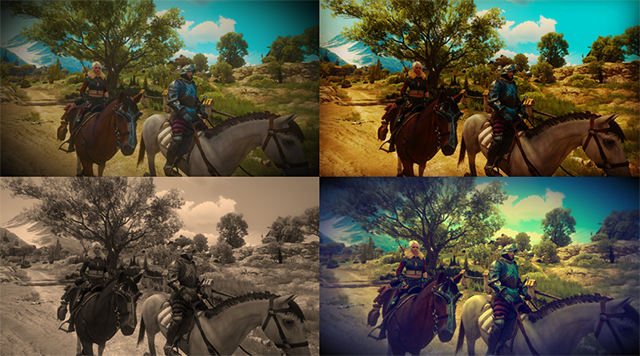 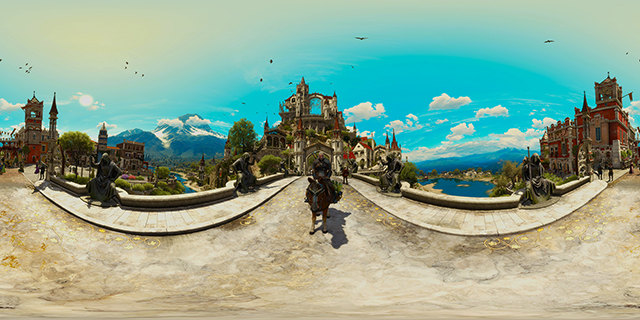 NVIDIA GeForce GTX GPUs dating back to the 600 Series support NVIDIA Ansel, so make sure you download the latest Game Ready driver and the new The Witcher 3 1.24 game update today to start capturing your own, unique, professional-grade screenshots. And once you have something you're proud of, send it to us via Facebook, Instagram, or Twitter for a chance to have your image shared with our millions of fans.

This and the release of NVIDIA Ansel for Mirror's Edge Catalyst is the just the beginning, so stay tuned to GeForce.com for news of future developments, and the implementation of Ansel in other top titles.