Featuring the most powerful and efficient hardware we've ever designed, the $699 GeForce GTX 1080 Ti is up to 35% faster than the GeForce GTX 1080, and is even faster in games than the $1200 NVIDIA TITAN X.

In addition, the GeForce GTX 1080 Ti Founders Edition features a new high-airflow thermal solution that's cooler and quieter than previous designs, maximizing the potential of GPU Boost and enabling overclockers to achieve even faster speeds. And under the hood efficiency is improved thanks to a new 7-phase power design with 14 high-efficiency dualFETs that deliver better power efficiency at the highest usage and power levels. 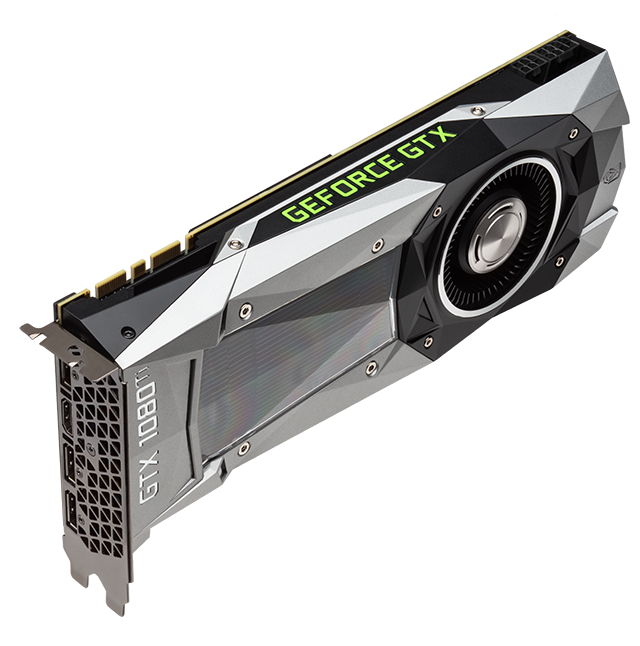