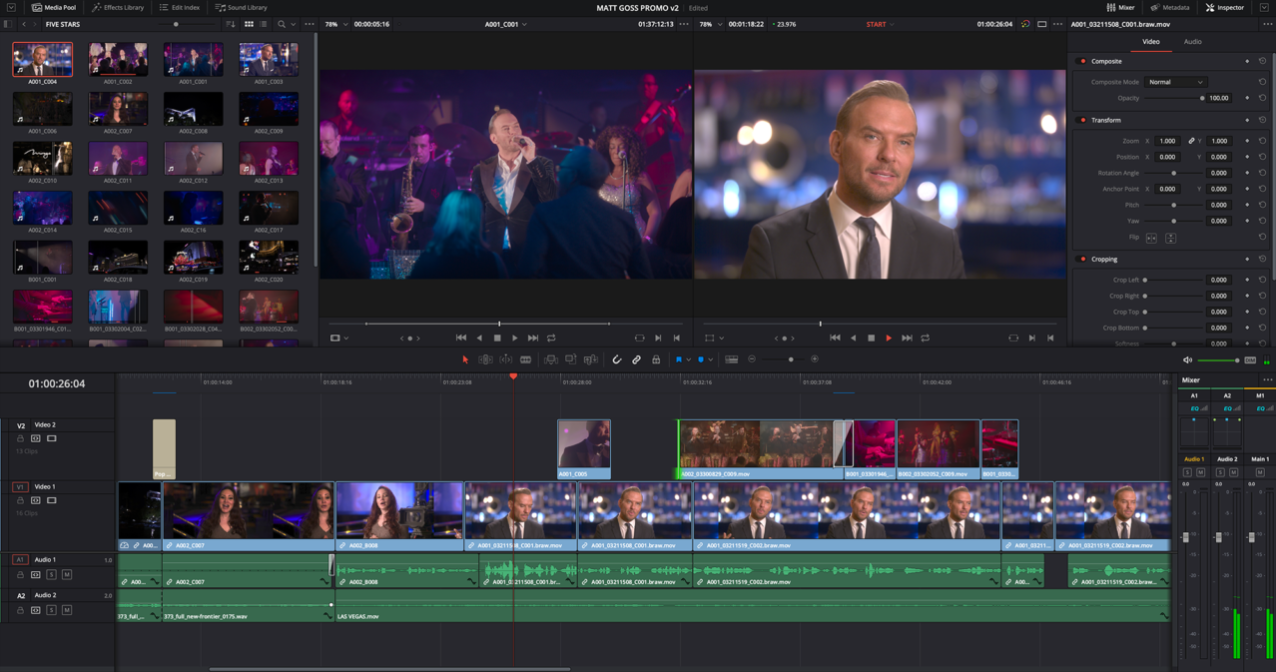 Content is coming to life in new ways, thanks to NVIDIA RTX GPUs.

Companies are showcasing their latest products and applications that enhance creative workflows this week at the National Association of Broadcasters show in Las Vegas — and RTX is at the center of it all.

DaVinci Resolve 16 Studio also uses NVENC and NVDEC for hardware-accelerated H.264 and H.265 encoding and decoding to significantly boost the speed of transcoding workloads.Visit the BlackMagic Design booth to see how you can upgrade your workflow with NVIDIA RTX and DaVinci Resolve 16, which is available now in public beta. 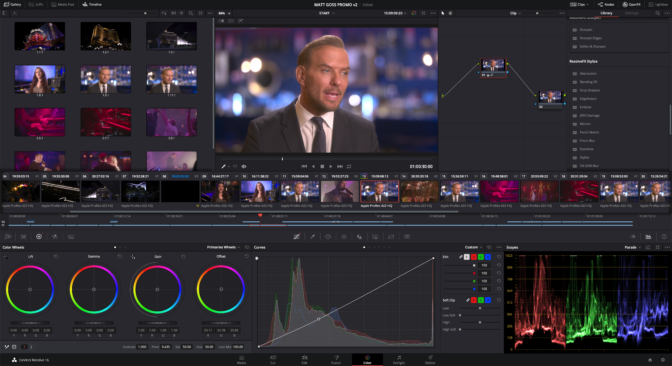 Learn more about these features, including the Z-Depth Map Generator and Human Face Normal Map Generator, at the Autodesk booth.

Colorfront is demonstrating at NAB how the latest capabilities of Transkoder 2019 are making 8K HDR more accessible to a wider range of content creators. With Transkoder 2019, real-time decode and debayer of RED 8K HDR is now possible with RTX.

ASSIMILATE is showing off the latest ASSIMILATE Scratch with GPU-accelerated decode at the B&H booth.

“Having integrated the latest CUDA-accelerated SDK from RED Digital Cinema, that does decoding and debayering on NVIDIA GPUs into SCRATCH, the results are nothing short of amazing!” said Jeff Edson, CEO of ASSIMILATE. “ASSIMILATE will release this support in an upcoming release of SCRATCH and SCRATCH PlayPro when the SDK is released.” 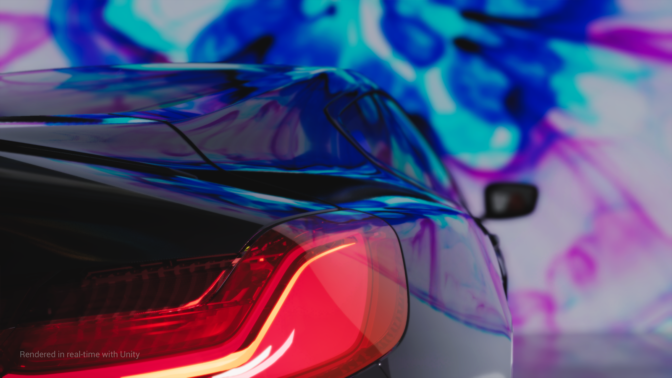 Stop by the StudioXperience booth, where Epic Games will share more about Unreal Engine.

To further support creators, NVIDIA recently announced the Studio Driver program focused on extended testing of creative apps and workloads. This gives creators peace of mind, knowing they’re getting the best performance and reliability out of their GPU.

Check out our partners’ demos at NAB, and find out more about how NVIDIA is powering creative workflows.