In the beginnings of 3D Gaming, characters and worlds were basically built from boxes with decals on them. As technology has advanced, the boxes have become more geometrically detailed polygons, and the decals have become more accurately shaded and lit textures. However, most people still perceive an “uncanny divide” between a game environment and reality that prevents a proper suspension of belief and immersion into the world of the game.

Before PhysX, game designers had to “precompute” how an object would behave in reaction to an event. For example, they would draw a sequence of frames showing how a football player falls on the ground after a tackle. The disadvantage of this approach was that the gamer always saw the same “canned” animation. With PhysX, games can now accurately compute the physical behavior of bodies real time! This means that the football player will now bend and twist in all different ways depending on the specific conditions associated with the tackle – thus creating a unique visual experience every time.

PhysX technology is widely adopted by over 150 games and is used by more than 10,000 developers. With hardware-accelerated physics, the world’s leading game designers’ worlds come to life: walls can be realistically torn down, trees bend and break in the wind, and water and smoke flows and interacts with body and force, instead of just getting cut-off by neighboring objects. 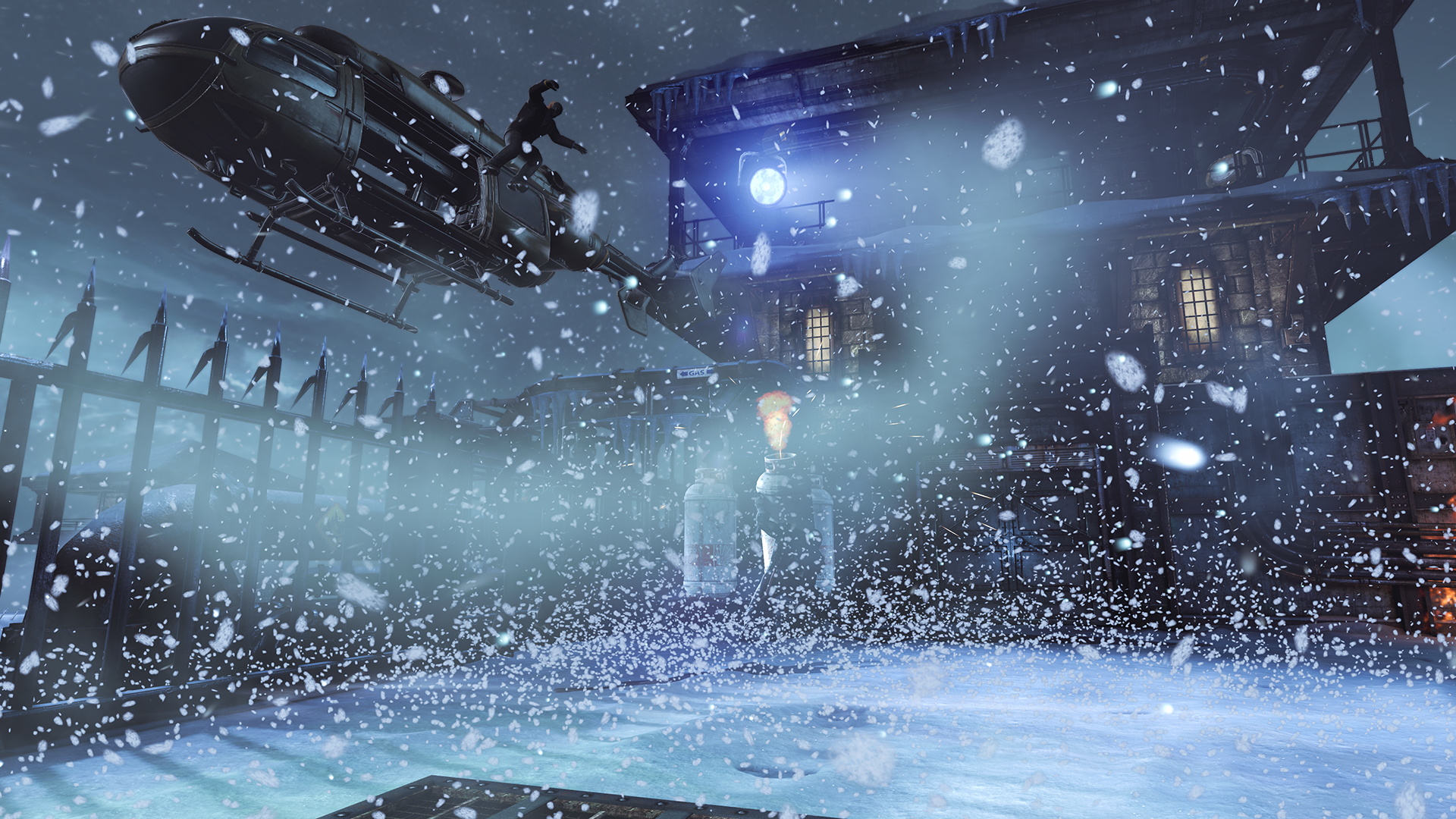 PhysX is designed specifically for hardware acceleration by powerful processors with hundreds of processing cores. Because of this design choice, NVIDIA GeForce GTX GPUs provide a dramatic increase in physics processing power, and take gaming to a new level delivering rich, immersive physical gaming environments with features such as: